EXHIBITION at MIMA | New Mappings of Europe: This Is Water 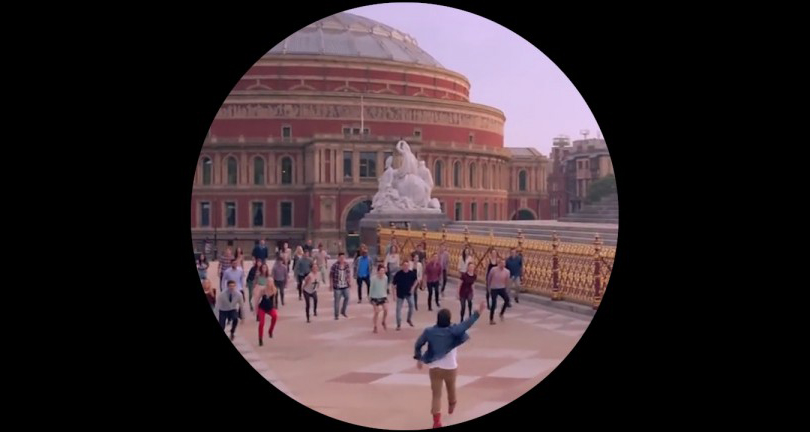 This exhibition looks at the long histories of migration that have forged the current shape of the UK. It is about the rich languages, cultures and identities that are formed by many ethnicities and nationalities coming together. It highlights the dominance that some groups of people hold over others and the damage that racism continues to have.

As the UK breaks from the European Union, and pursues austerity and anti-immigration agendas, discussions around xenophobia, social cohesion and the state of multi-culturalism are increasingly relevant. At the same time, vital voices are sharing the experiences of people of colour in the UK through music, journalism, fictional writing and art. Histories of black Britons as far back as Roman times are gaining attention.

Middlesbrough is a town founded on the rapid immigration of workers in the nineteenth century. In order to support understanding and solidarity, this project finds commonalities and shared experiences between those who are now considered white but who were once excluded on terms of ethnicity and race (e.g. Irish, Italian) and those who continue to be marginalized (e.g. Eritrean, Pakistani).

The display includes art, personal memorabilia, and archival documents and films. Materials from Teesside Archives and North East Film Archives share some of the area’s nuanced histories. Quotations, poems, articles and videos bring broader perspectives on experiences of people of colour in the UK, and how current policies are impacting people’s lives.

During the exhibition, we create a repository of the stories and voices from the Tees Valley and we ask our publics to join conversations about the complex identities that form our region. This gathering of untold stories creates a platform for overlooked voices.

This project is put together with input from a group of constituent advisers to whom we are grateful.

Link to the exhibition at MIMA – Middlesbrough Institute of Modern Art.

New Mappings of Europe is a two-year collaborative project of four art and cultural institutions from Serbia, Slovenia, Austria and the United Kingdom, which generates knowledge about migrants’ cultural heritage in Europe and make cultural and art institutions more accessible to new communities locally and settled migrants.

This project has been funded with support from the European Commission. This communication reflects the views only of the author, and the Commission cannot be held responsible for any use which may be made of the information contained therein.