In 2017, the exhibition series From the Studio of… continues with a presentation of the current production of Alen Ožbolt, an artist who first made his mark in Slovenia in the 1980s as part of the art tandem V.S.S.D. (Veš slikar svoj dolg / Painter, Do You Know Your Duty?). Like the previous From the Studio of… exhibitions, Ožbolt’s is comparative in character, relating to the permanent exhibition 20th Century. Continuities and Ruptures and the artists featured in it, this year in particular those who left their mark on the 1980s. The V.S.S.D. tandem is featured at the permanent exhibition with Painting of a Painting (1991). 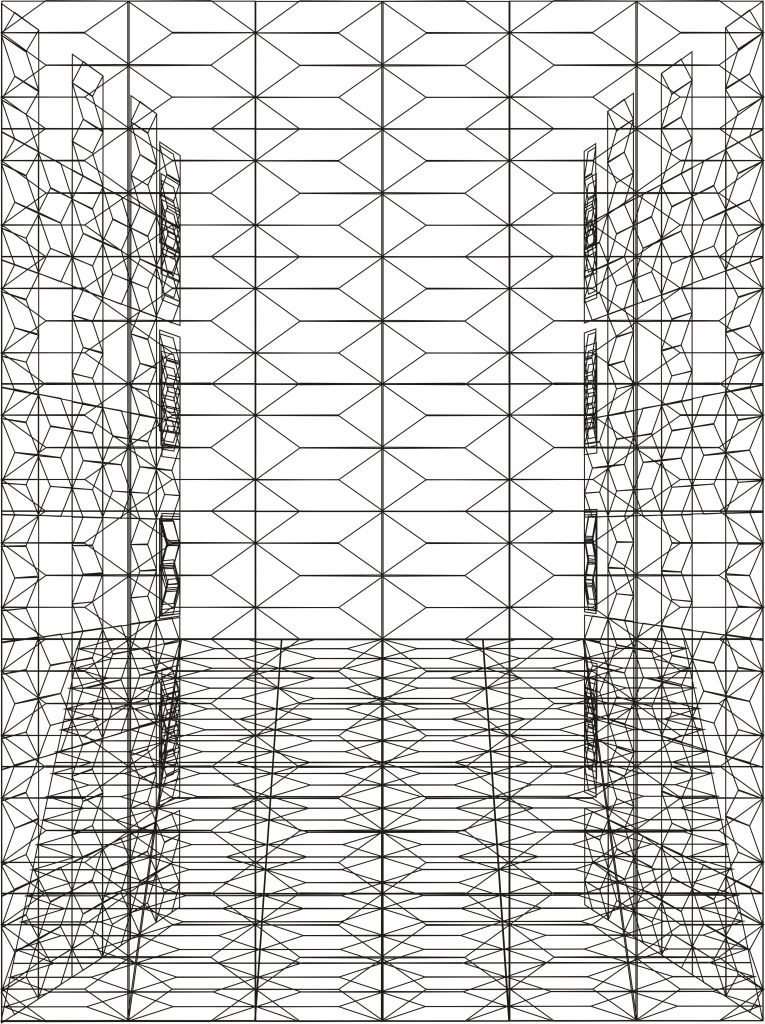 Alen Ožbolt (born in 1966 in Ptuj) has been teaching at the Department of Sculpture of the Academy of Fine Arts and Design in Ljubljana since 2006. He studied at the Academy of Fine Arts in Zagreb and completed his studies at the Academy of Fine Arts in Ljubljana. Between 1984 and 1995 he worked together with Janez Jordan in the art tandem Veš slikar svoj dolg / V.S.S.D. (Painter, Do You Know Your Duty?). Since 1996 he has been pursuing a solo career, producing numerous artistic projects and exhibiting his work at home and abroad. He has received several grants (including the Fulbright Grant of the Institute of International Education, New York; the SCCA – the Soros Center for Contemporary Art Ljubljana grant; and the working grant of the Ministry of Culture of the Republic of Slovenia) and been invited to a number of artist-in-residence programs (Studio Program ACC Galerie, Weimar; ArtsLink, CEC International Partners, New York; New York Studio, Ministry of Culture of the Republic of Slovenia). In 2002 he received the Important Artwork Award given by the University of Ljubljana, and in 2003 the Prešeren Foundation Award for his exhibition Edge, Crying Game, Double, Encore (Moderna galerija, 2002). In addition to his teaching and artistic activities, he also works as a theoretician (of art and other subjects), designer, and set designer.

The series is made possible by the Ministry of Culture of the Republic of Slovenia.