This lecture discusses public practices of remembering World War II, or rather, the National Liberation War, in Yugoslavia. It will therefore center on the 1950s and 1960s, the time when most of the many monuments to the war and its fallen soldiers and victims were built in Yugoslavia.

As has often been repeated in scholarly discourse, the official Yugoslav narrative of WWII remembrance was highly restricted and controlled, centering on the state’s founding myths of “brotherhood and unity” and “the socialist revolution”. However, the analysis of remembrance practices at different levels of the Yugoslav society, from the local to the central, will show that, despite the unilateral “control over meaning” that was projected by the political elite of the Communist Party, remembrance practices allowed for many, very diverse forms of social exchange, communication, and negotiation. Approaching the culture of collective war remembrance in Yugoslavia from this angle can highlight aspects of agency and creativity of certain actors who operated not necessarily against, but often as part of or beyond political elites.

This lecture will exemplify these thoughts through two examples. First, it will take a look at what I call local war monuments, that is, monuments erected at the level of village and municipality. I will seek their meanings, their forms of artistic expression, and the official critiques that these local monuments were exposed to. Secondly, this lecture will discuss the activity and the failure of a central, Belgrade-based institution that was formed to promote the erection of “pan-Yugoslav monuments”, inter alia a monument on the Syrmian Front, in Sutjeska, and in Jasenovac. 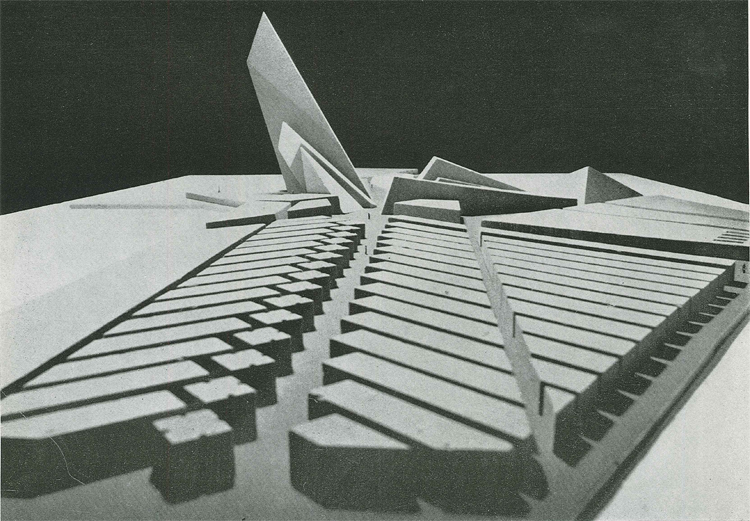 The lecture discusses the coming-into-being of the lieu de mémoire Jasenovac. It will start in the early 1950s, that is, a decade before Bogdanović’s “Stone Flower” was finally erected. Jasenovac, as I will show, was an unwieldy memory space. Not only did Jasenovac interfere with the officially propagated narrative of “brotherhood and unity” and the “socialist revolution”, but its tabooed number of victims was to delay and to shape the artistic and architectural expressions of every draft of a Jasenovac memorial during the 1950s and 1960s – the unrealized as well as the finally realized ones. The lecture will discuss the various actors involved in the “birth” of the memory space Jasenovac. These did not only include local and central branches of the War Veterans Union and the artists, but also commissions of former prisoners, monument protection services, and camp survivors. 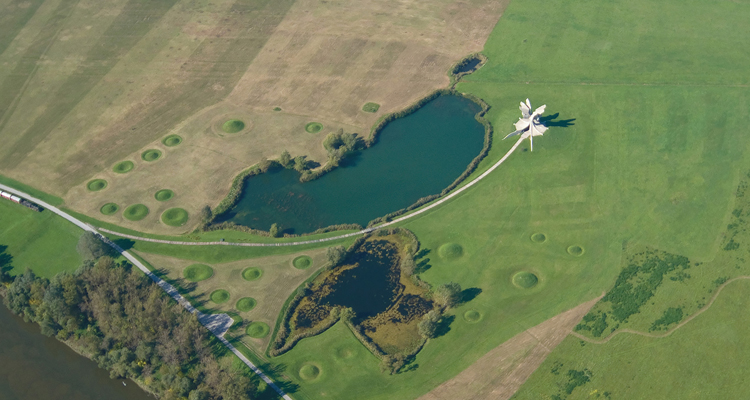 Heike Karge is Assistant Professor at the Chair of Southeast and East European History, University of Regensburg. She earned her PhD in 2006 with research into World War II memory culture and memory practices in socialist Yugoslavia (Sećanje u kamenu – okamenjeno sećanje?, Biblioteka XX Vek, Belgrade, 2014). Her research interests are in the cultural and social history of the 20th century in Eastern and Southeastern Europe. Currently she is exploring the history of soldiers’ mental breakdown in war in the Yugoslav society from World War I onwards.

ART FOR COLLECTIVE USE | Monument, Performance, Ritual, Body A series of public lectures

ART FOR COLLECTIVE USE | Sanja Horvatinčić
To Top