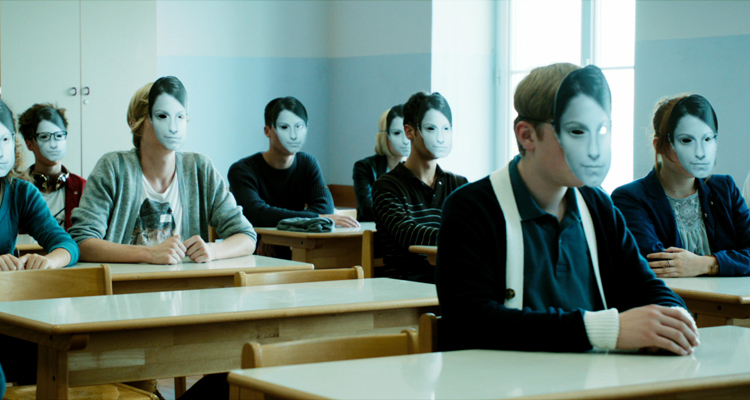 Biček's film is provocative and an instant classic of Slovenian cinema, partly because it is actually an aberration from this tradition: instead of a sensitive, emotional individual suffering from difficult external circumstances and existential doubts, the protagonist of this film is a collective one, fully embedded in the framework of social roles, while individual problems and doubts are multiplied to project a society with no escape and no future, spelling out the clearest possible diagnosis of the present moment. Eschewing functionalist dramatic conflicts prescribed by dominant genre models and dramaturgical diktats of plot-construction, the film is driven by external and irresolvable antagonisms, bursting out of its narrow confines with increasing violence; and far from a fragmentary, hybrid postmodern form, Class Enemy is a devilishly precise, claustrophobic, almost sadistic moral lesson.